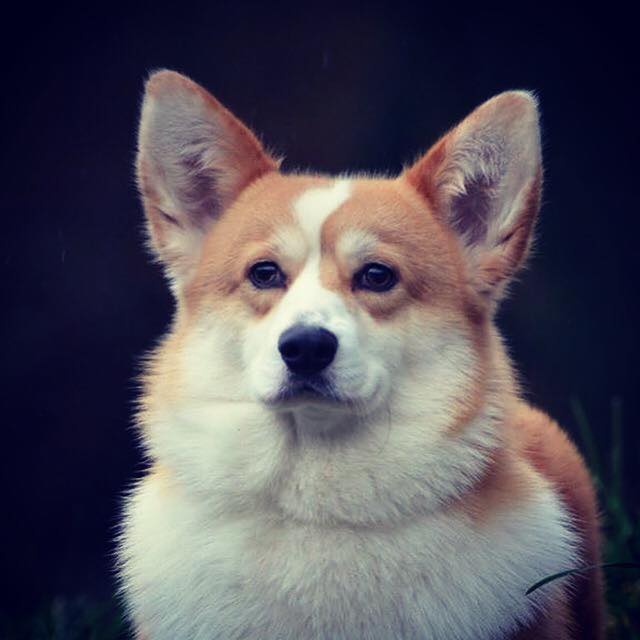 UK.CH. BORN TO BE YOUR SALT DOG AT TWINAN ShCM.

This is extraordinary in many ways!
- He is the first Hungarian-bred corgi who won this special title in his home country, in England. The show system is a bit different there than here, he had to collect 3 CC titles (Challenge Certificate) which goes for the Best Male on specific shows. Salty did it!
- Salty is the only pembroke male who became English Champion this year!
- He crowned his title by winning the PASTORAL GROUP also (at us it is the FCI 1 group: Sheepdogs and Pastoral dogs)!
- Salty is a 3rd generation own-bred dog, even his grandmother was born here at us!

There is nothing that can prove better the success of a kennel than winning between the world's top dogs in the homeland. This gives us a great feedback that our work really worths!

Salty gained all his beautiful results with his fantastic owner, handler and admirer Tracy Irving, who is the owner of the Twinan kennel in England. We are so grateful that she believes in our baby so much!

Having welsh corgi pembroke is quite a passion in my life. It was love at first sight. No photos can truly represent their extraordinary personality!
I’m sure anyone would fall in love with these warm-hearted and extremely clever dogs just as I did once they meet them. 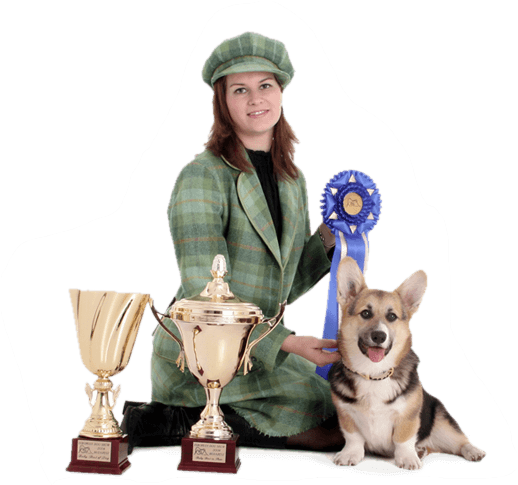